Power of Attorney Abuse- What can be Done if my Parent’s Agent (Attorney in Fact) is Mismanaging her Funds?

The scenario is all too common. One child is named the agent (attorney in fact) in Mom or Dad’s Power of Attorney, and uses it to make poor financial decisions on the parent’s behalf or worse, transfers assets into his own name.  What can be done?

A power of attorney typically gives the agent (attorney in fact) the power to perform any financial transactions that the principal (the person giving the powers) can perform.  That is, the agent can usually open and close bank accounts, withdraw funds, buy and sell stocks, etc.

However, this power is not absolute.  The agent in confined by the terms of the power of attorney.  For example, the agent cannot give him or herself gifts without express authority in the power of attorney.  Hence, transferring any property into the agent’s name or establishing a beneficiary designation in the agent’s name would be considered a gift and would not be permitted absent express authority.

Moreover, an agent has certain fiduciary responsibilities.  He must act with loyalty and honesty to the principal.  So what can be done when the agent violates his duty of loyalty and honesty?  If the principal is competent, then he or she has the right to revoke the power of attorney.  Hence, a concerned party should speak to the principal to voice concerns and try to convince the principal to revoke the power of attorney and if necessary, appoint a trustworthy and responsible replacement.  All financial institutions as well as the current agent should be notified of the revocation as soon as possible.  If the principal is incompetent, a guardianship will need to be established in probate court so that another individual can be appointed to manage the principal’s affairs.

If assets were taken by the power of attorney, a guardian will have the power to recoup wrongfully taken assets through a probate procedure.  Moreover, once the estate is opened for the principal, any person interested in the estate can file a complaint with probate court against the agent in order to have funds returned to the estate. Any self-dealing transactions conducted by an agent, like transferring property into the agent’s name, is presumptively invalid absent express authority in the power of attorney to make gifts to the agent. 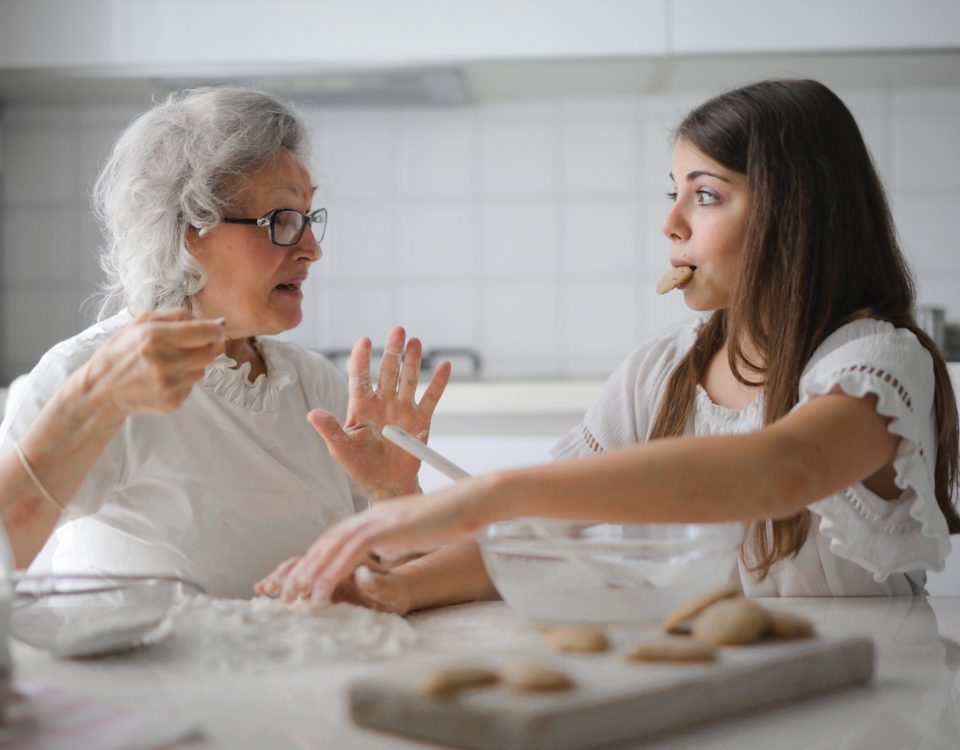